The face of the old dragon bell is no longer there, and the girl's face and delicate skin are revealed. On January 20, after a 20-day post-operative recovery period, Xiaofeng (a pseudonym), a 15-year-old girl with a premature aging in Heishan, Liaoning, met with many caring people. When Xiaofeng first appeared, she was amazed. After the surgery, Xiaofeng's face not only returned to the look of a 15-year-old girl, but also became more beautiful under the careful treatment of a plastic surgeon, like a movie star. The picture shows a comparison of Xiaofeng before and after surgery 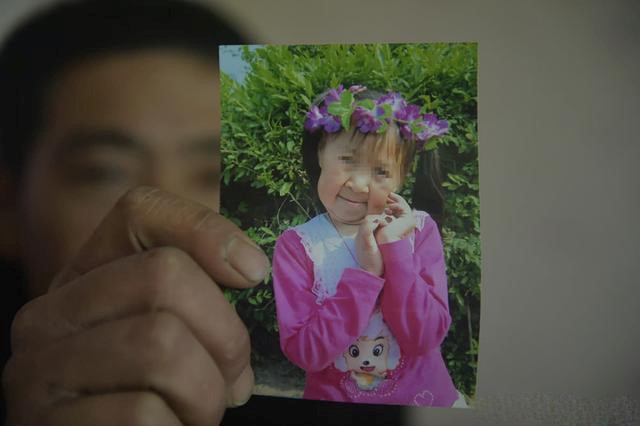 Xiaofeng was born in the rural area of Heishan County, Liaoning Province. Because of the rare "premature skin sensation and relaxation", her facial skin quickly became loose and aged from the age of one. Before she had time to have youth, her appearance had become a rare old man. The picture shows Xiaofeng at 6 years old. 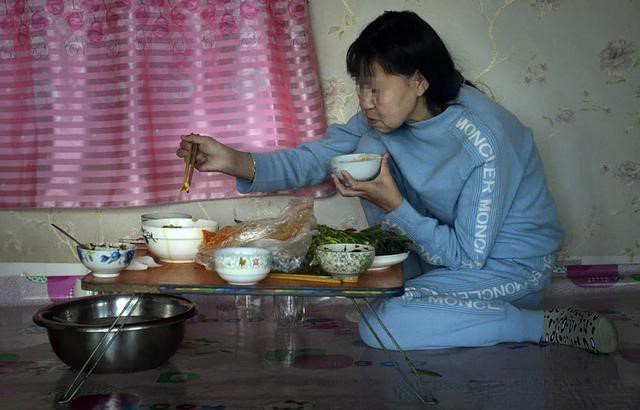 After finishing the junior high school course, I was forced to drop out of school at home. At the age of Hua, a special face makes young Xiaofeng unsure. The little friends who originally went to school also lost contact with Xiaofeng because of Xiaofeng's dropout. Xiaofeng's body is the same as normal people except for the symptoms of premature aging on the skin. 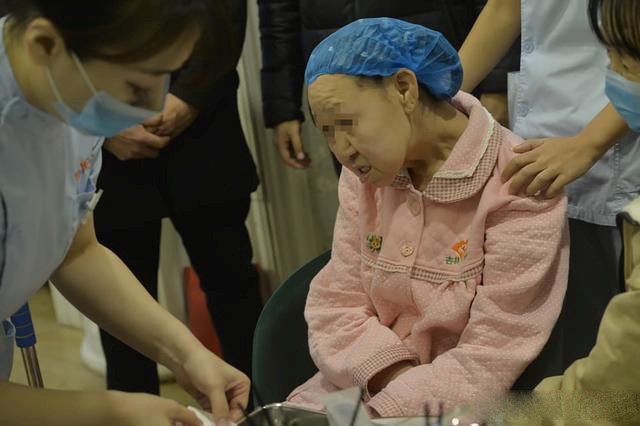 Xiaofeng's misfortune has attracted the attention of many caring people in the society. After learning about Xiaofeng's condition, Ms. Shi Lingzhi, an aesthetic and plastic surgery expert, invited Xiaofeng to Shenyang. After a scientific examination, she was willing to help Xiaofeng recover to her youth and waive 70% of her surgical expenses. "Everyone has the right to love beauty, and Xiaofeng is no exception. It is my wish to make her safe and beautiful," said Ms. Shi Lingzhi. 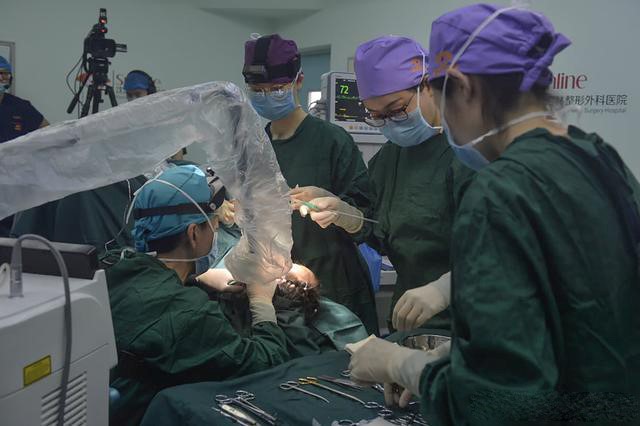 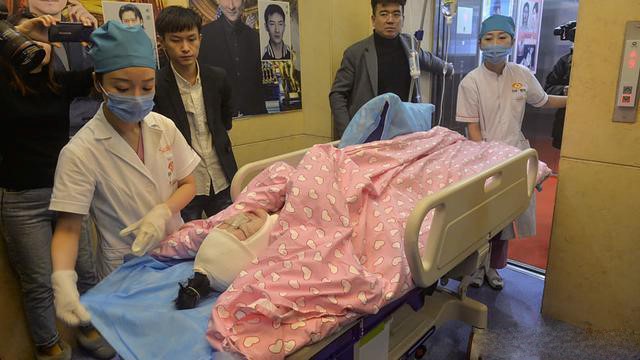 Cui Changyong, a beauty expert in charge of Xiaofeng's surgery, said that during wrinkle removal, most patients will remove 1 to 2 cm of excess skin, and the largest patient will only have 4 cm, and Xiao Feng will have 7 cm of skin removed. Not only that, due to sagging and collapse of Xiaofeng's facial muscles and adipose tissue, this operation will also perform autologous fat transplantation for her, and transplant leg fat to the face. After 500 consecutive minutes of surgery, Xiaofeng was pushed out of the operating room. 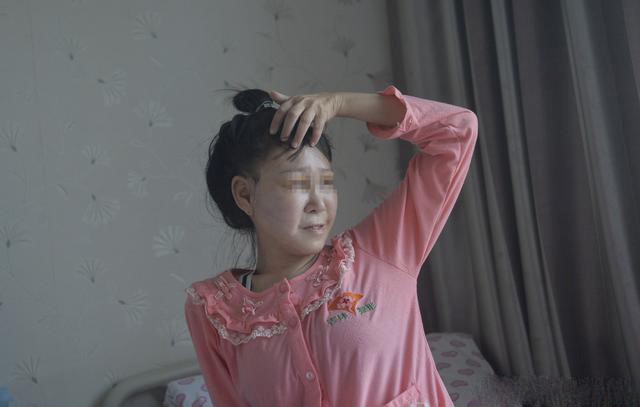 On January 16th, Xiaofeng felt good during the recovery period. After suffering from strange vision, being squeezed out, and being ignored for 15 years, the beauty expert reconstructed Xiaofeng's face. There is no way to associate the girl in front of me with that old image. Xiaofeng's ideal is to be a doctor or nurse to help more people. Next, she will return to the classroom to learn cultural knowledge. 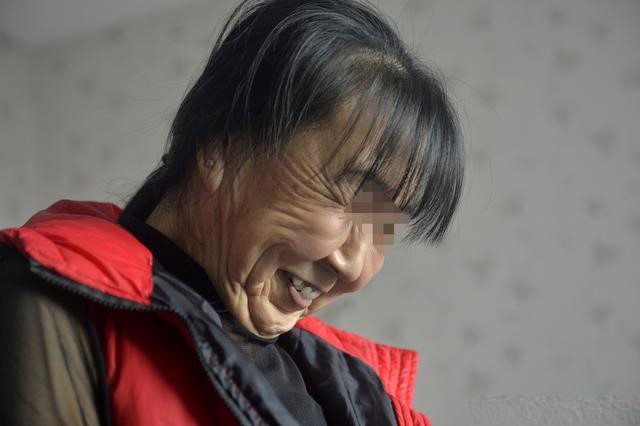 "I didn't expect my daughter's surgery to be so successful, she became like a pretty actress." Xiaofeng's mother, who also suffers from premature aging, said that if conditions permit, she would also like to have such a cosmetic operation. "The child is just a different person, and I can't recognize it," said Xiaofeng's father. This is the happiest day in his life, because it is the happiest day for his daughter. 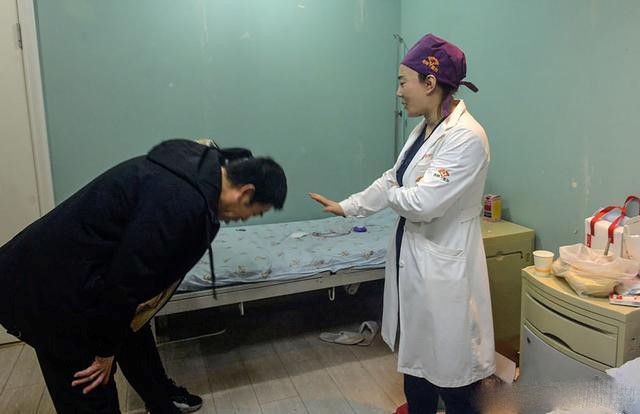 According to surgical experts, Xiaofeng recovered well after the operation, and the effects of the operation have begun to appear. After the complete recovery, Xiaofeng will look younger and more beautiful. In the future, medical experts will continue to provide Xiaofeng with treatment so that she has a full youth.